The religious translation field is a vast sea that requires accuracy, extensive expertise, knowledge, and familiarity with all its aspects. Religious translations differ according to the different religions. The intended meaning of a certain religious word may, for instance, differ between Christian and Muslim usages. Unfortunately, we find today a wide range of translation errors in religious materials which Al-Shanawani Translation Office diligently corrects whenever found. For example, the translation of the term “Monotheism”. We find many common dictionaries and lexicons translate it in a way that remarkably and adversely prejudices the Islamic meaning of the term, as the term has been translated in some lexicons in a way that refers the foreign reader to the doctrine of the Trinity according to the Christian Theology. This is considered a gross error and is frequently committed while translating Islamic Arabic texts into foreign languages. 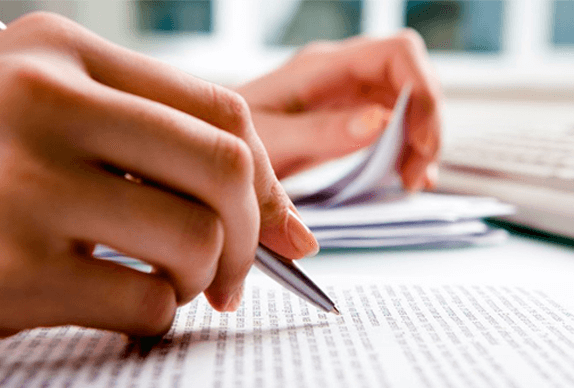 The religious translation services we provide are characterized by a very high level of quality and we are recognized as pioneers in this respect. The Office’s religious translations include: Islamic research, books, and references, and the Office has had multiple participations in this field, all of which have, Praise be to Allah, been thought of favorably by the authors and their readers.